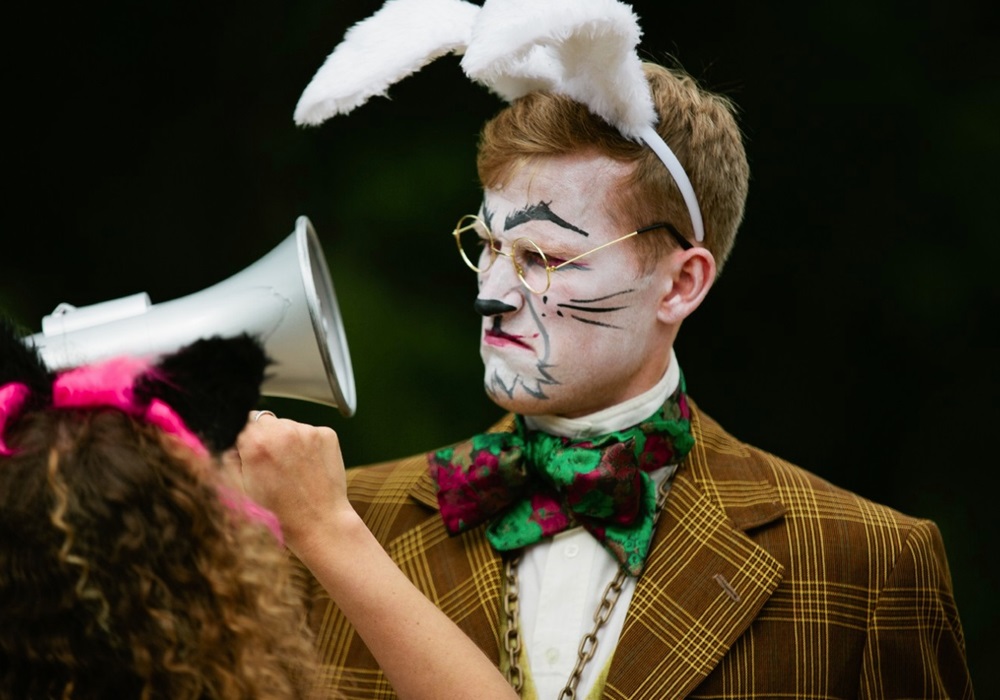 You’re in for a treat with this weeks #TeamMemberTuesday. Time to meet the one and only Fergus!

1.) What’s your job role and how long have you worked at Sharky & George? I’ve been here a whopping SIX years in March, and I’m the Head of Private Events or in other-words The Chief Fun Manager for Big & Bespoke Parties.

2.) You’ve got an open budget to throw any themed party ever — what would it be? 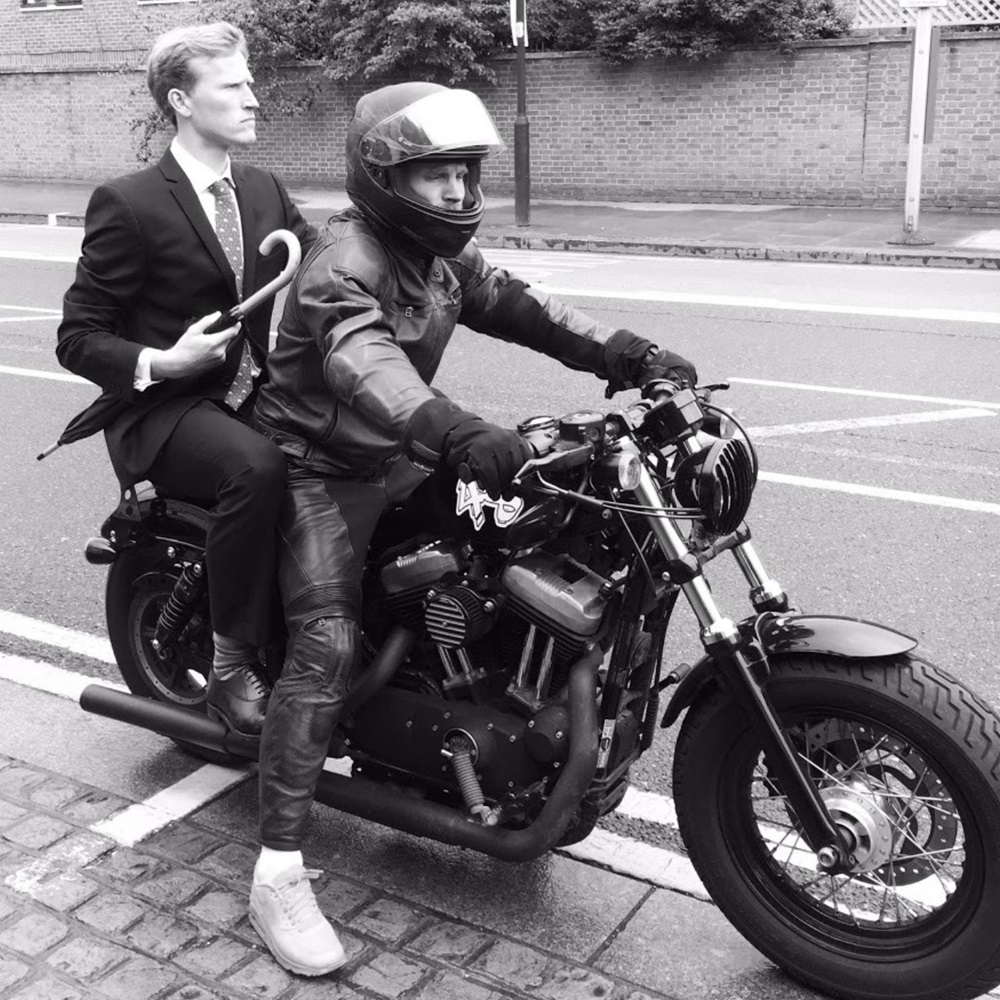 Picture of Fergus travelling to a birthday party in style!

My current dream is to create an epic ‘Funhouse/Get Your Own Back’ themed party with endless slime and gunge! We’d have a massive obstacle course with slides, tunnels, travelators, climbing nets and giant ball pits, with rooms where we can make a serious amount of mess!

I’m not sure if many of the London venues and hotels we currently put parties on in will be open to the mega mess idea, so we’d need to find an empty aircraft hanger or big warehouse! If anyone owns a warehouse, let me know?!

I’d have to get a helicopter in there somewhere too — we leased a helicopter for a party last year, and it was INSANE! ??

It’s got to be the Strawberry Bootlace; then you can have strawberry bootlace races with your mates.

4.) What’s the naughtiest thing you have done recently….

I went on holiday to India at Christmas and my brother, Toby, and we were in a bit of a naughty mood so one evening, we went off and got our ears pierced!

Needless to say, my mum and sister-in-law were not impressed — the locals seemed to love it though! Jean-Anne was tasked with removing the (tied-in!) piercing on my arrival back at S&G HQ — which was certainly no mean feat.

5.) What’s your favourite game at a children’s party? 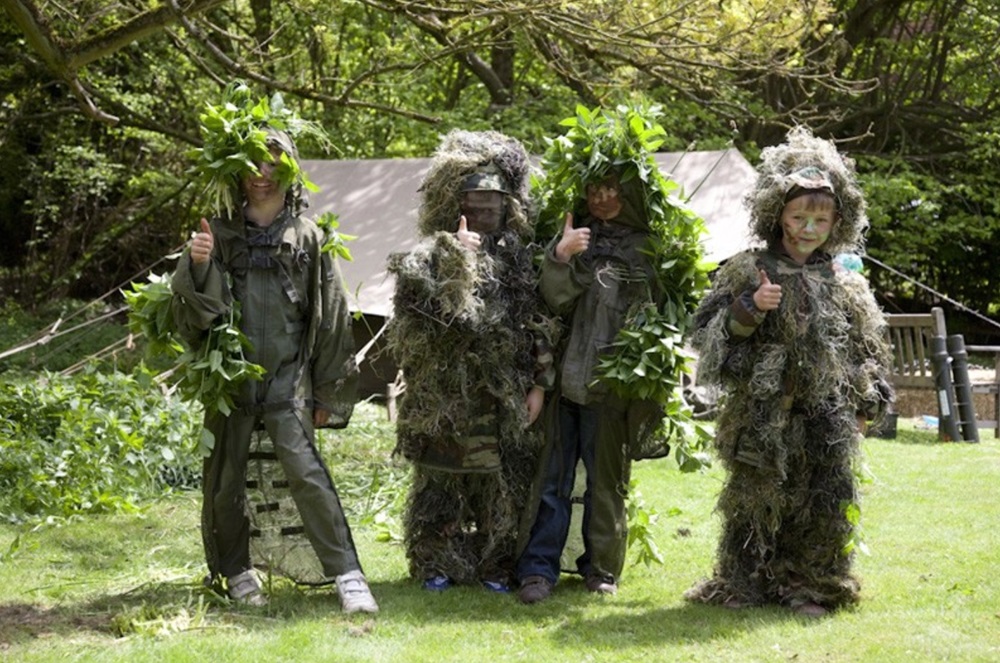 Water bomb catapulting, closely followed by Sniper Search! Sniper Search is a great team game where you have to camouflage your team mate (the sniper) as best as possible in an area of woodland. Then you have to find the other team’s sniper before they find yours — Basically a more fun version of hide & seek!

6.) What’s the funniest thing you’ve seen happen at a party?

We did an Adventure Race party in Soho the other week with a group of 11-year-old girls and it was truly epic!

One of the tasks was to create a dance video to a Taylor Swift song and these girls were so good and confident that a massive crowd formed on Carnaby Street and they received a rapturous round of applause once the routine was over! Utterly bonkers and hilarious.

8.) You’re stuck on a desert island — you can choose one book and one album, what are they?

The album would be The Killers album — Hot Fuss, because it’s got so many good tunes on there to dance to, to chill to and to sing along to and surely that would stop you from going utterly crazy on your own.

For the book, I’d choose the Harry Potter series or the Prisoner of Azkaban if I had to choose one — Some may say it’s a lame and obvious choice but in my view, there is no other book in the world that is as good at taking you away and for illustrating how important friendship is! 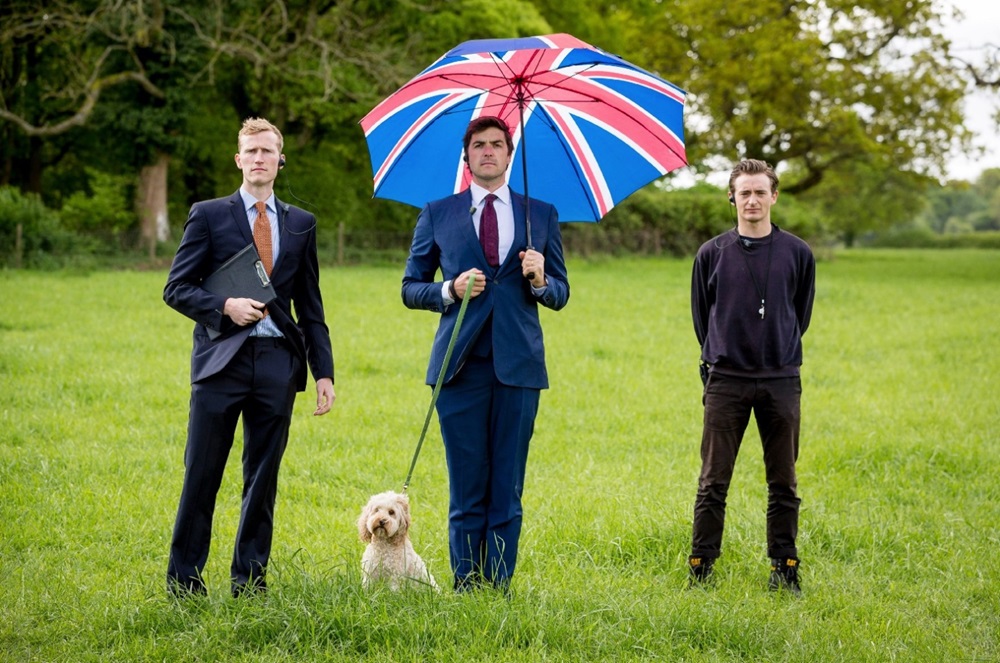 9.) You win the Euro Millions this weekend, what’s the plan?

I would go on an epic safari adventure immediately with all of my friends, family and the Sharky & George gang. We’d stay in one of those amazing safari lodges. I absolutely love safari and wildlife!

10.) The Sharky & George HQ is a pretty lively place, what’s your favourite thing in the office?

I love driving around in our portable office — the Sharky & George London Taxi. The turning circle is astonishing and I like getting waved at by young S&G enthusiasts and also adults who think it’s an actual London taxi. Last Summer after an S&G party, I drove down the Kings Road in it with a mahoosive balloon model Shark on the roof and got a lot of honks and attention! 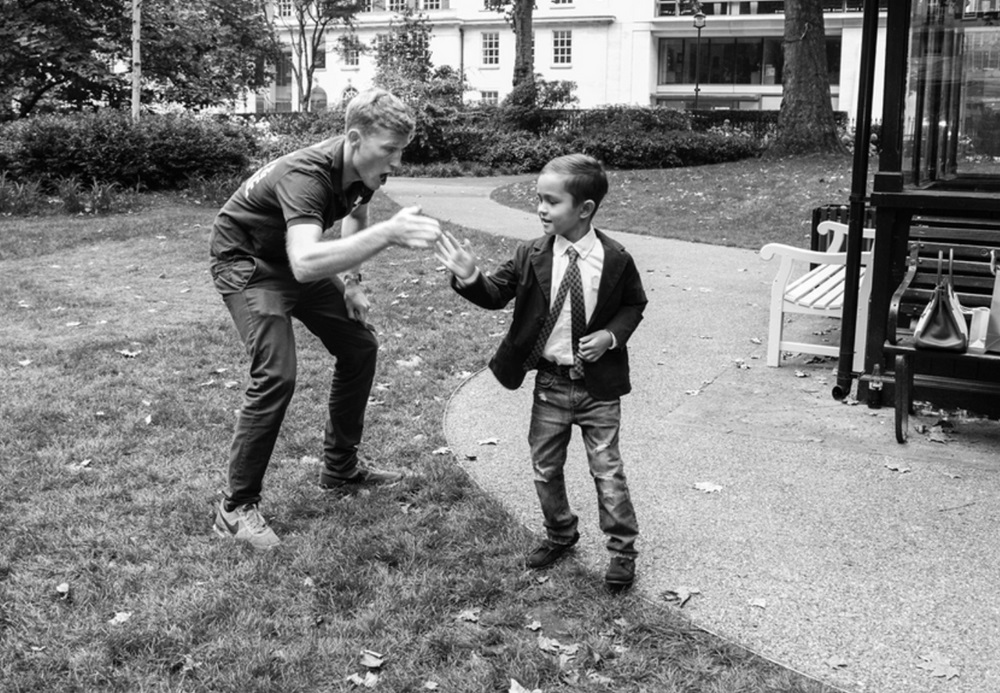 11.) Have you got any secret talents?

My secret talent which isn’t so secret for the office is throwing grapes as high as you possibly can and catching them in your mouth.