After playing a mischievous prank on their school housemaster, Charlie & George were given a novel punishment; run a party for his 6yr old daughter’s birthday!

She was terrified of clowns, so they played party games and ran treasure hunts as ‘older brothers’.

At University and on the side of ‘proper' jobs in London, they developed games and started training up friends to help out.

Since Sharky & George officially started in 2007, the breadth of parties for children and adults has been extraordinary. 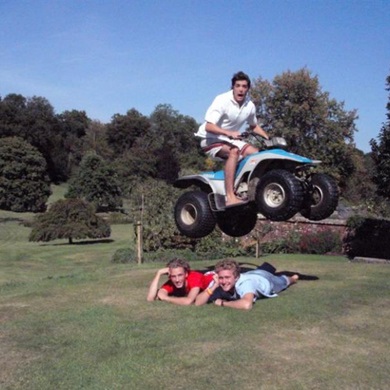 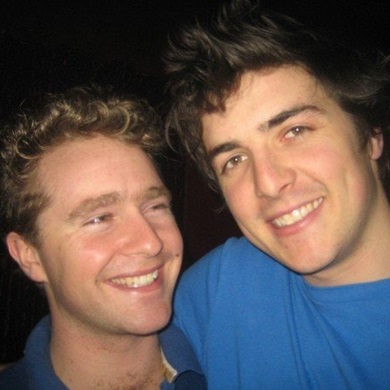 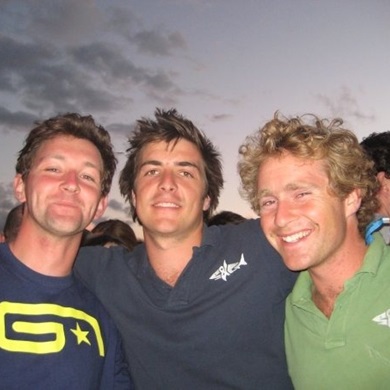 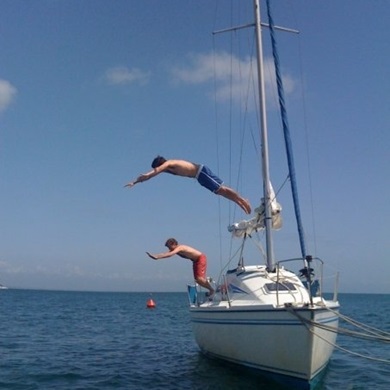 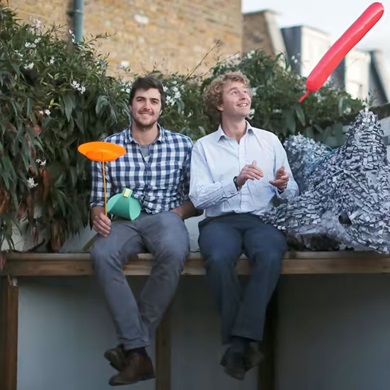 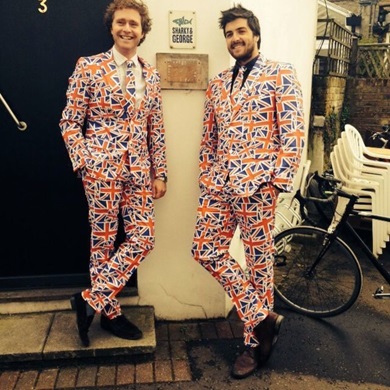 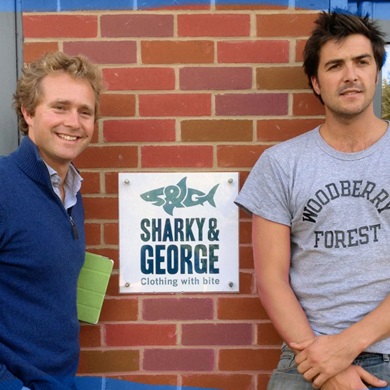 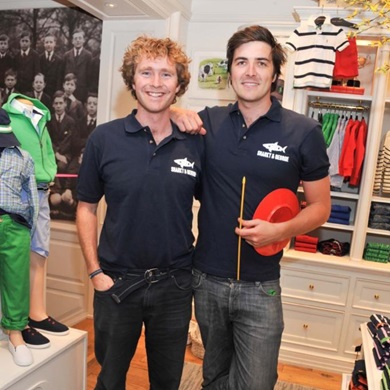