The guests arrived in Porto Azurro on the Island of Elba on the yacht Solleone. They were just settling into a sundowner when one of them spots a deserted rowing boat. They decide to recover the stricken vessel. Little do they know it will take them on a 24 hour quest to solve the mystery of a gem hidden by the Emperor Napoleon over a century ago for his mistress before his extradition by the British.

HoW ThE sTorY uNfoLdeD 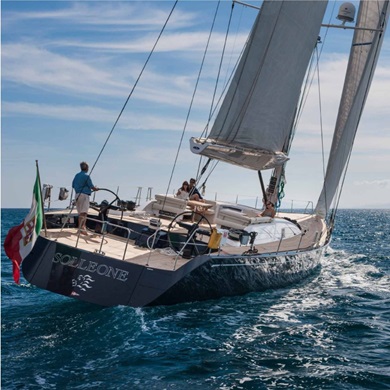 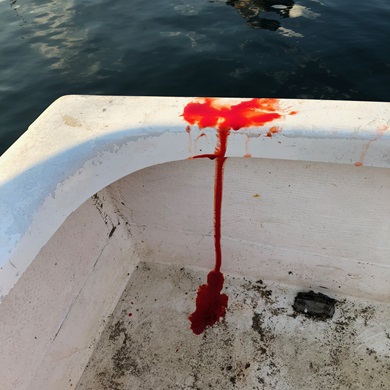 Evidence of a murder? 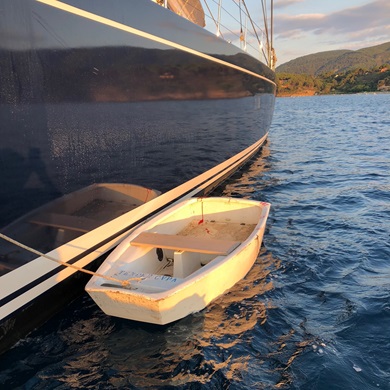 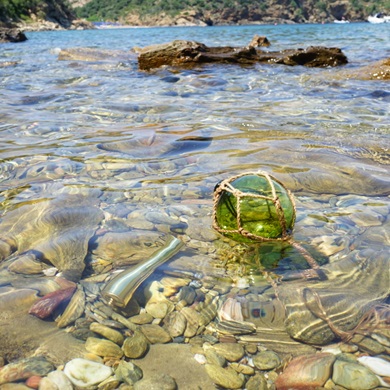 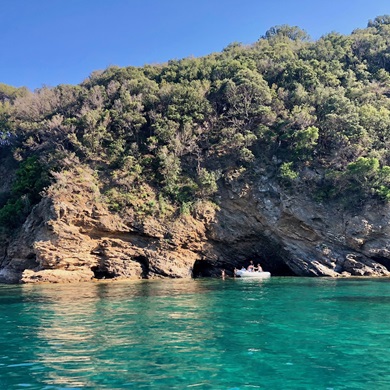 Off to the caves 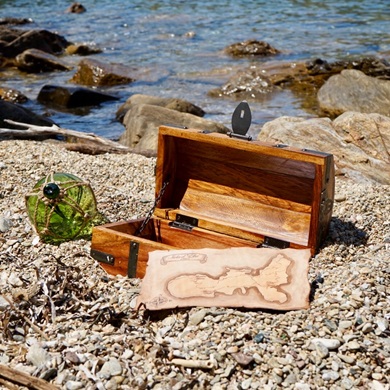 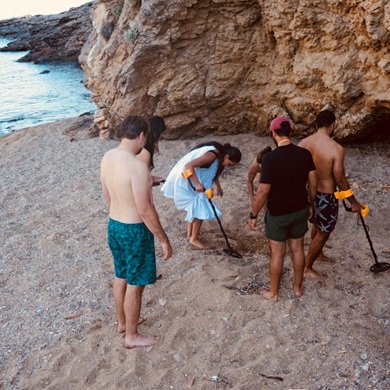 The search with metal detectors 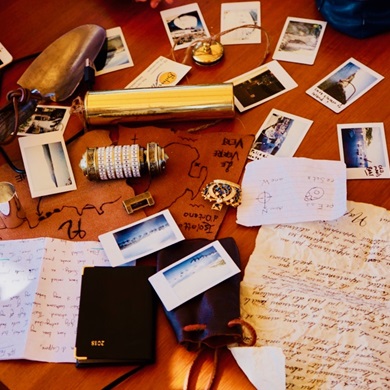 Mementos from the quest 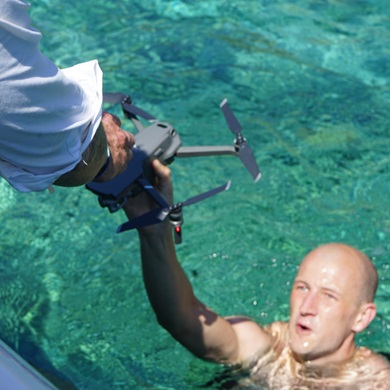 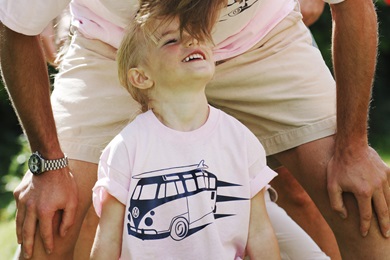 Fun for all the family with BBQ, games, a band, lots of water sports and massive mini olympics! 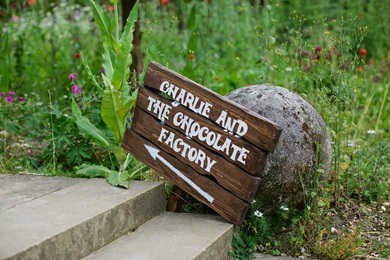 Immersive worlds based on some of the best ever children's stories:
Charlie & the Chocolate Factory
Narnia
Horgwarts
Neverland
Mad Hatters Tea Party 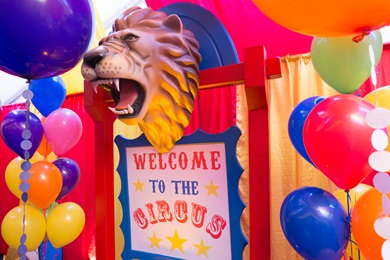 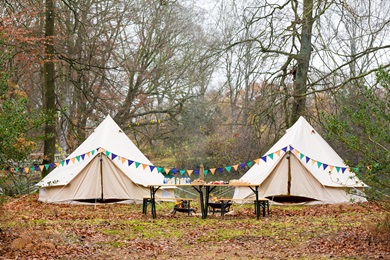 A countryside adventure based on the original story with sailing, camping and survival skills in a battle to save ownership of the island. 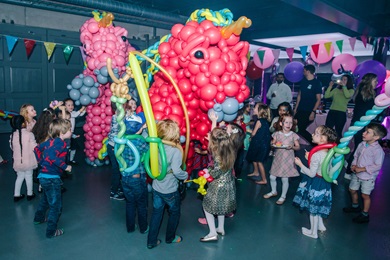 One of our favourites with larger than life unicorn balloon costumes! 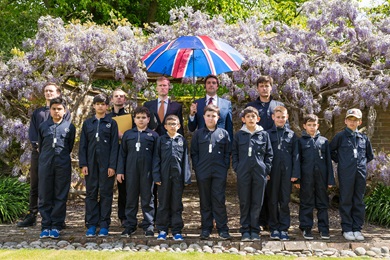 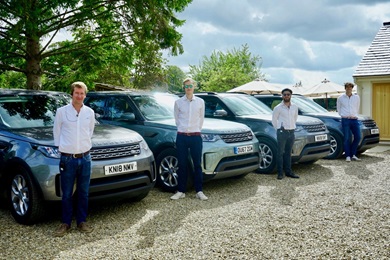 Chauffeur driven cars around the Cotswolds with lots of pictures to take, items to gather and challenges to do!

One of our favourites with larger than life unicorn balloon costumes!