Welcome to a Dystopian Future

The world had been taken over by robots. A small group of resistance fighters needed to recruit new members to help fight for the return of normality.

Through 7 immersive experiences, 70 guests had to prove they have not been brainwashed by the robots. Each door led to unexpected experiences ranging from finding yourself conducting a live orchestra to being a contestant on an 80s gameshow.

Once the guests had proved their creativity they joined a further 240 for an insane party in a dystopian future. 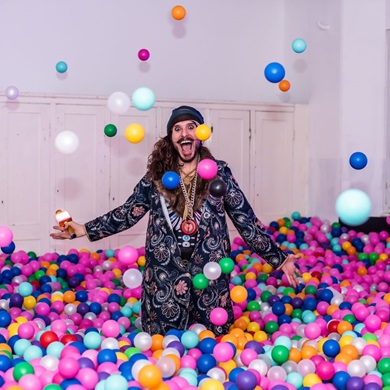 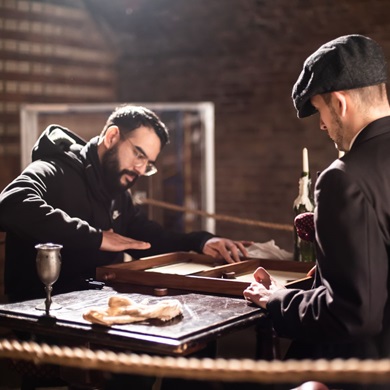 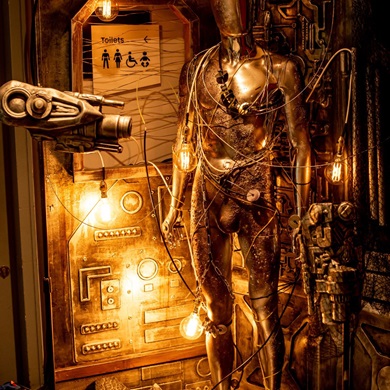 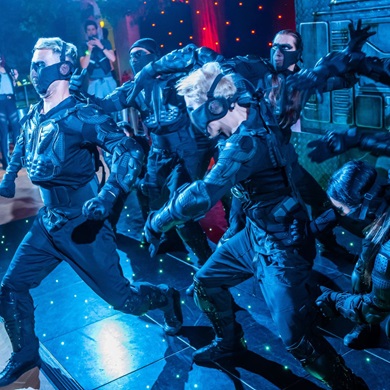 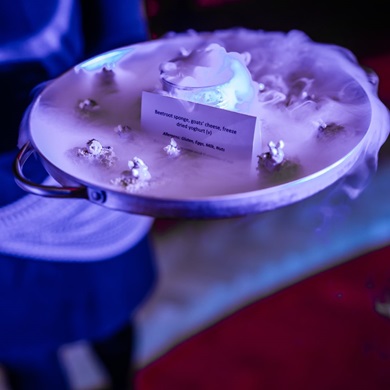