Who killed Bella Cooper? On arrival, in their hotel rooms, guests recieved both a tailored 1920’s costume and an invitation to a fundraising dinner in aid of Bella Cooper’s latest invention - the rocket. The guests were then invited by the detective to participate in seven immersive experiences such as cigar rolling, cocktail making, a seance and an interactive orchestra. During each experience, the guests were given clues to help them figure out which of their colleagues was the Murderer. 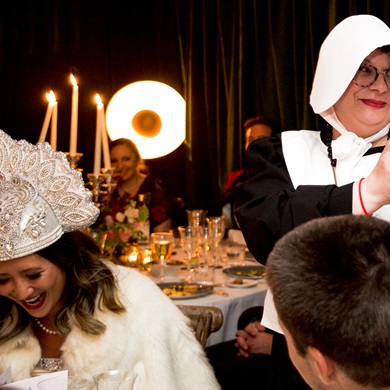 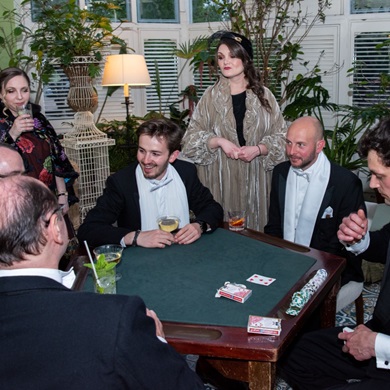 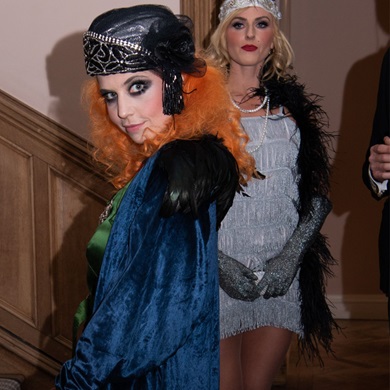 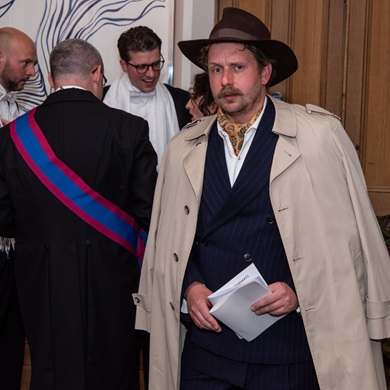 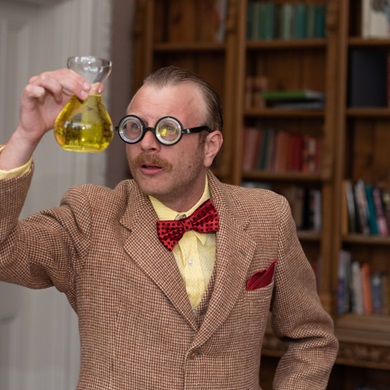